FJ Industries A/S continues on the course of strong growth 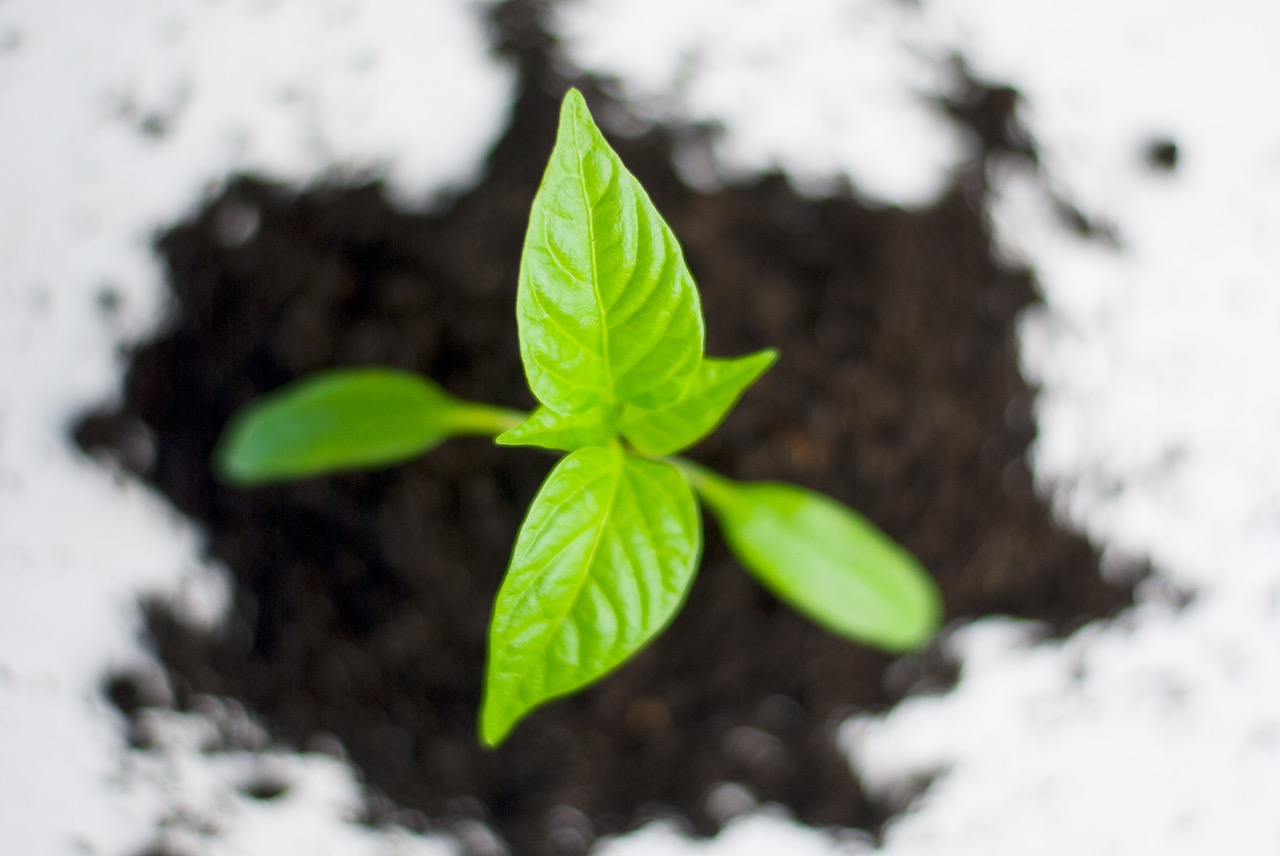 The Group’s financial report for 2015/16 shows significant growth in all key parameters. The expectation is, that the growth will continue in the coming years. FJ Industries continues the solid development and growth that has characterized the industrial enterprise in recent years, after a successful turnaround strategy was launched in 2013. Since then, FJ Industries has created significant growth every year, and this trend continues in the financial year 2016/2017. The 2015/2016 financial statements of the Group reflects an increase by 23 percent from DKK 131 M to DKK 161.7 M in revenue. Similarly, the profitability has also improved significantly. The strong results are even seen in a year with investments in automation and more efficient machinery well above the level of recent years.

“At FJ Industries we are very satisfied with the result, both in terms of revenue and on our profitability. It is largely due to the fact, that the plan for a turnaround made in 2013 has been followed strictly, and since then we have turned losses into profits. We have succeeded in developing our production in China, and we have kept a constant focus at our overall costs,” says FJ Industries’ CEO, Lars Wildenschild.

Furthermore, Lars Wildenschild points at the dedicated customer focus and well-defined work within FJ Industries, as important parameters for the good result. A result that has led to 42 new jobs in the Group, including 10 of them in Denmark, created in the period from April 2015 to August 2016.

“We have in relation to our customers worked hard to be very attentive and service-minded, and our customer satisfaction surveys shows that we have succeeded. Within the organization we benefit from strengthening the teamwork and delegating more decisions to our key employees, all in order for us to be as proactive and agile as possible,” he continues. FJ Industries expects continued growth in the coming years, as the order pipeline after the reporting period closing is above the level of 2015/16 and 2016/17 budget.