FJ Industries wishes all a great summer! ☀️ The production in Denmark is closed in week 29 and 3…

The IATF 16949 certification for our headquarters in Denmark has been renewed! This is our third per…

FJ Industries are happy to welcome a new addition to our team! We are pleased to announce that Mrs. …

We are pleased to welcome Mr. Rasmus Misser as our new Chief Financial Officer (CFO). As CFO Rasmus … 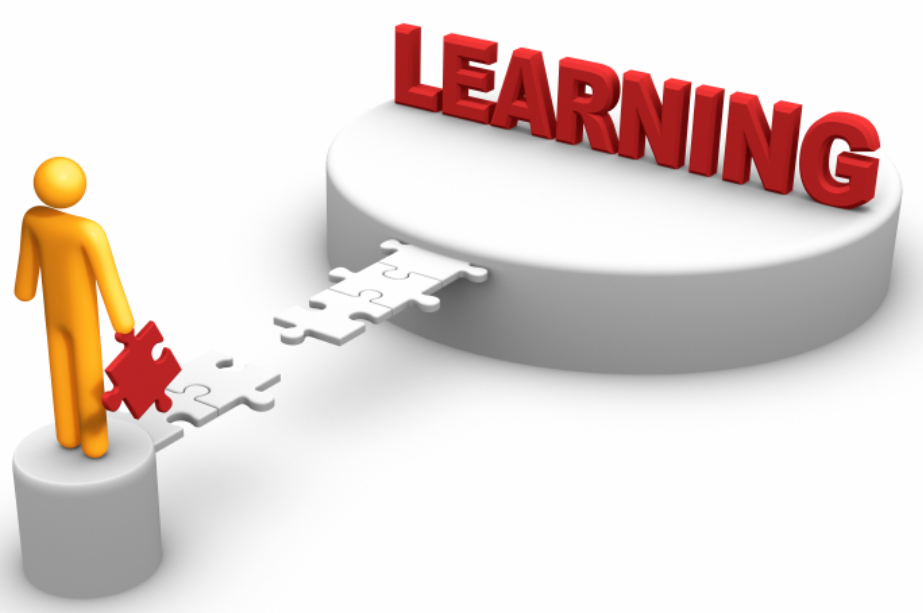 At FJ Industries, we are happy with our apprentices, many end up as permanent employees. A good example is 41-year-old Morten Gryszyk, who completed two courses at FJ Industries, and recently became permanently employed in his dream job.

As an employee of FJ Industries, it pays to be hardworking and persistent.

Throughout my apprenticeship, FJ Industries fortunately agreed that it was a good idea to invest in me and my training. Though a few doors had to be kicked in, and the fact that it was hard work, management constantly listened and saw the possibilities in educating me, so that today, I may use the expertise I acquired right here in the factory, Morten Gryszyk says. As a former toolmaker, the further training to tool technician came quite natural to Morten Gryszyk. Even though the work is different, it has been a huge benefit to bring the training as a toolmaker into the position as tool technician.

I know exactly how my colleagues in the workshop think, because I have been in their shoes. Previously, I produced the finished product myself, while now I design the tools needed to produce the product, says Morten Gryszyk, and also points to the special jargon at FJ Industries, which makes the workplace an attractive place to work. – The greatest quality in the culture and environment of FJ Industries is that the distance from management down to the individual employee is not that far. We have an environment where we respect each other’s work greatly. The bosses’ doors are usually always open, so it actually feels a bit like a big family. Furthermore, many of my colleagues at FJ Industries have great length of service here, which means that there is plenty of specialist expertise in one place. Knowledge which everyone benefits from and can use in daily life and in our dialogue with each other, says Morten Gryszyk.

The newly recruited tool technician is a good example of the path from apprenticeship to permanent employment not being far at FJ Industries.

Of course, the company places great emphasis on continuously training new people, who can take over when needed in the various departments, and my impression is that, like me, many are offered a job after their apprenticeship, says Morten Gryszyk, and looks to the future. – I can see myself being part of FJ Industries for many years to come. It is a nice place with great colleagues and wildly exciting tasks, so I feel completely confident about the future, Morten Gryszyk concludes.