FJ Industries present at HANNOVER MESSE 2016 stand A36 in Hall 5. 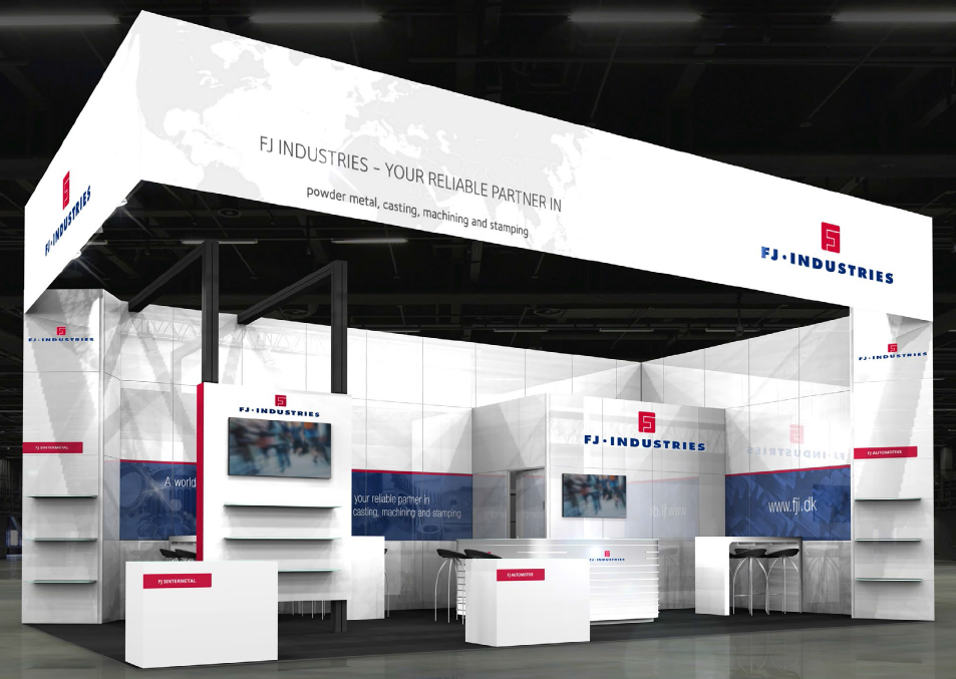 In April FJ Industries exhibits at the world’s most important trade fair for industrial technology, HANNOVER MESSE in Germany.

The world’s leading companies in industrial technology meet up in April at the yearly trade fair in Hannover, Germany, and yet again FJ Industries is present. Over the years FJ Industries has turned the international event, which runs April 25-29 in 2016, into a powerful forum for meeting both potential and existing customers and at the same time showcasing a variety of its products and solutions.

”The fair represents an important forum for us to meet up with both existing customers as well as potential new ones, and we look forward to being part of the fair every year. This year, FJ Industries has designed a brand new stand, and our presence will be massive to make sure we are easy to get in touch with throughout the fair,” Sales Director Joachim Riisager says.

In 2016 the United States is Partner Country at HANNOVER MESSE, and President of the United States, Barack Obama, will join German Chancellor, Angela Merkel, to open the fair at an official ceremony on Sunday, April 24. Barack Obama and Angela Merkel are also scheduled for the traditional opening tour of the fair on Monday morning, which is expected to gather huge interest. Due to the visit of Barack Obama, organizers also expect the total number of visitors at the fair to surpass the record numbers of 220.000 in 2015.

At HANNOVER MESSE approximately 5000 companies from 70 countries will exhibit in 2016. We look forward to meet you at our stand A36 in Hall 5.