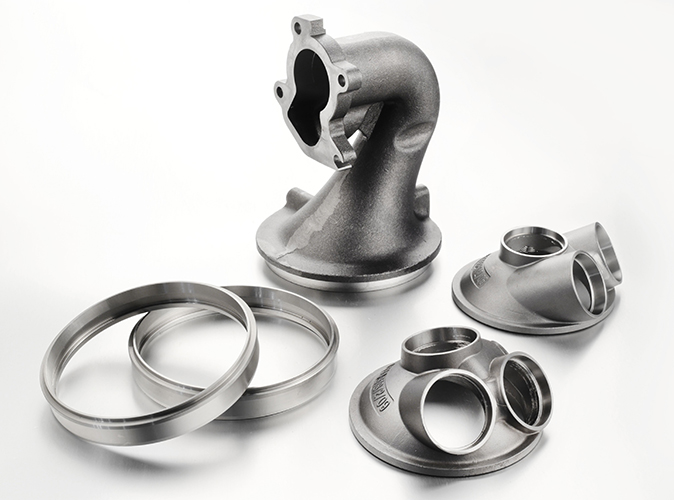 Development of the project began early in Q3, 2014 and now finally end of Q1, 2015 we have started to ramp up in our production. The characteristics of the 2 components are quite different to one another. One part – a cast inlet cone for the catalytic converter is weighing 2 kg while the other part, a small engine bracket, is weighing only a few hundred grams.